In the first instance you should go here and read our advice page. It is just our general guidance to help you

Fast and furious, and we are bit short of information  so  we get that down and also their pictures if we can.  We don’t want them to miss out on our treats.  We  are nice like that.  Hopefully  life is a little harder for them and it will help save you wasting money sending it to Nigeria/Ghana/Senegal/Côte d’Ivoire/Benin etc. 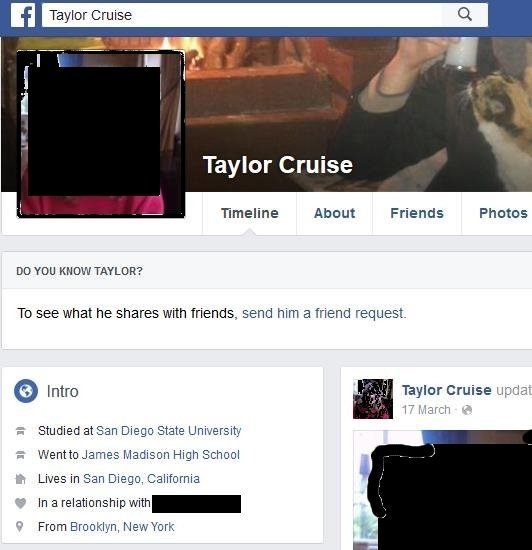 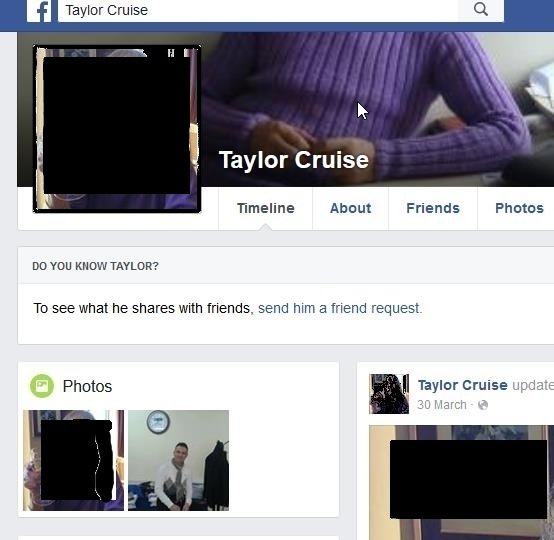 Job: a contractor
Lives in Nigeria

We do have a back story here.
This scammer is targeting a particular person for several years. He is after a considerable amount of money. He plays the innocent game before he attempts to score. The victim has to be properly convinced before she will pay up. Of course he has already made his moves and exposed his lies.
He is a contractor
He is working in NIGERIA
He has stolen photos 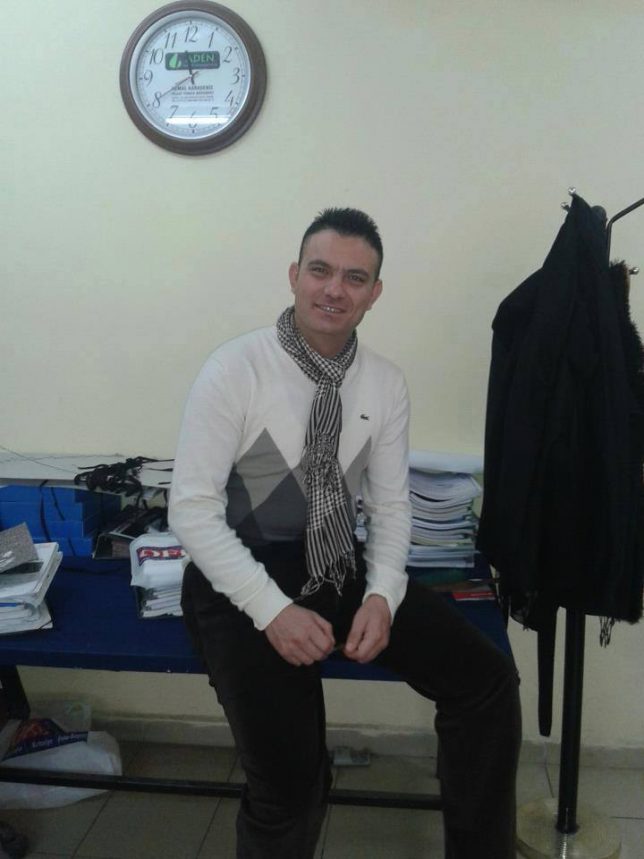 This one photo is associated with a person name Allen Bergmann from Athens, Greece.  We know it is real because we did an analysis of the picture and saw the  parcels on the floor in the picture are  written in Greek.  We did try the clock but couldn’t get a positive result. 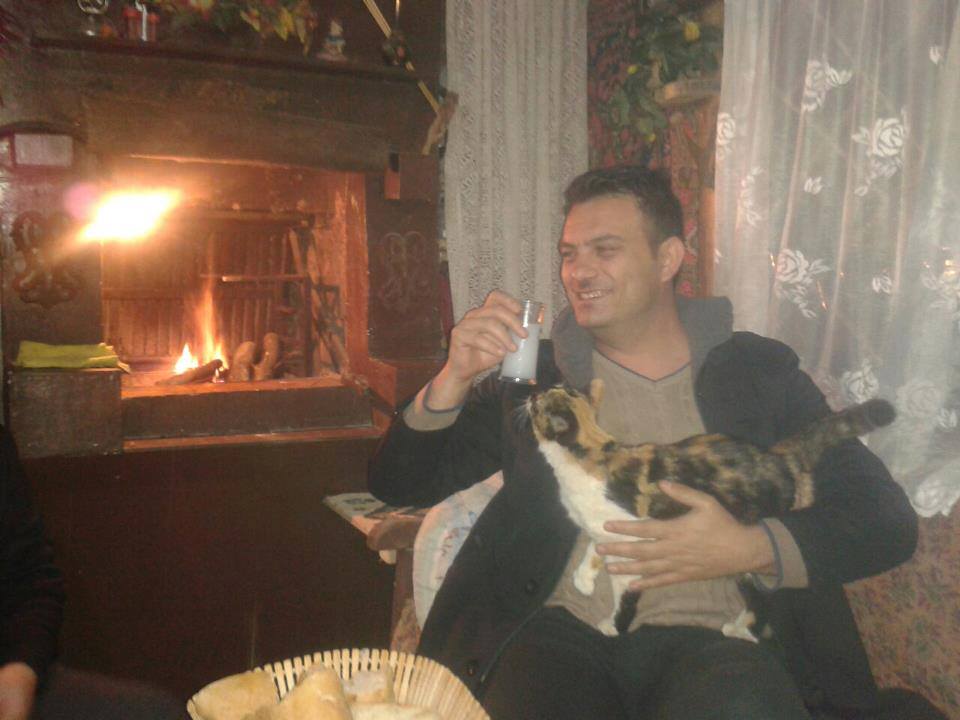 The scammer has used:

We received 2 comments and as a result we  investigated  further.

I met him on Christian Mingle and he romanced me since February 7 th 2016 and yes he is a scammer!!!!! He called me everyday and then one morning he called me and awoke me calling me some other woman’s name (Charlotte). That’s when I finally realized he was scamming me! I bet his picture is not really him and if you want to know what he looks like just Google his name you will then see his picture. Save his picture and then Google his picture in the Google Image Search. He is all over the world!! He has many email addresses too! [email protected]  [email protected]  [email protected] . He spells his name in different ways too such as Antoni Krizanac, Anto Krizanac, Ante Krizanac.

I was romanced by a guy named Antoni Krizanac claiming to work for Dyncorp in Afghanastan . Said he was from Allen TX. His email is  REMOVED He sent me his Dyncorp ID which did match his photos. We never Skyped. He claimed that the company does not allow them to access their US bank account. 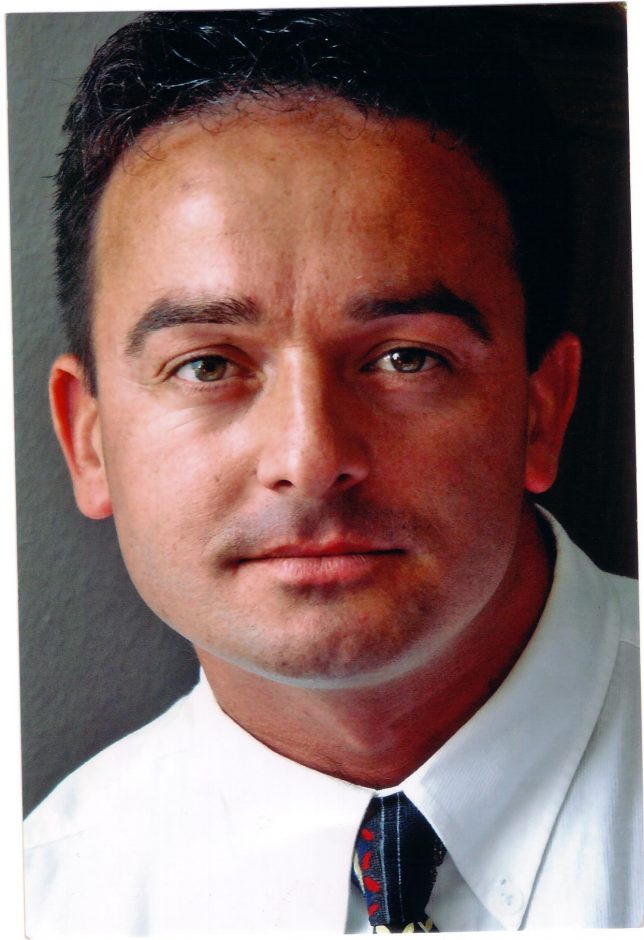