In the first instance you should go here and read our advice page. It is just our general guidance to help you

Fast and furious, and we are bit short of information on LUCKY BENJAMIN so we get that down and also their pictures if we can. We don’t want them to miss out on our treats. We are nice like that. Hopefully life is a little harder for them and it will help save you wasting money sending it to Nigeria/Ghana/Senegal/Côte d’Ivoire/Benin/Togo etc. You have to remember if it walks like a duck, talks like a duck, and looks like a duck then there is a better than evens chance it IS a duck

I deleted conversations. I took screen shots of his IG pics and profile pic from telegram before he insisted using hangouts. I knew this was a scammer.
I have chats on Telegram: he just would say good morning miss pretty and then eventually said he fell in love with me.
The Instagram profile “luckybenjamin123” has gone. He had “luckybenjamin15” as well which disappeared after I asked him about it. He said he doesn’t use it and forgot the password *(!)
So his story is he lives in Key West, Florida. He’s 44. Was being in Tampa but grew in Brazil with his mom. His dad died when he was 4. Went to University of São Paulo and did civil engineering. When I asked questions about his degree I didn’t get much. Says he’s now a building contractor. That he goes to church and is Christian. He’s got a dog named Smart which is the Frenchie in the pics I’ve seen. Said he’s going to South Africa for a contract for 3 weeks. The guy called me every day and as well as texted which was super annoying. I didn’t buy any of it. I had a feeling he was a scammer but had no idea they invest so much time into it. He always called me honey or babe. I even asked him if he knew my name. I knew it wasn’t normal to call someone those nicknames without knowing them.
Once he was in South Africa the calls came at the appropriate time as time difference was 10 hours. There were some subtle questions about finances but I never discussed that. He knew I lived in my own home but I never said anything about salary etc. After being in so called South Africa he waited to contact me and said he was robbed at gun point by 6 men as he was coming out of a cab. And it was $15,000 that he needed for the contract work. Couple days later called and said he hadn’t eaten and was stressed. He asked me for some Amazon gift card or steam which I wasn’t going to do. Then eventually mentioned he needed help in getting money from his bank to finish the job. He said his credit card was stolen as well and they won’t send a new one because of his current location. This guy stayed and then days later asked me again to help him and I refused. Told him I don’t trust him or anyone I’ve never met and it’s not my problem. Plus he also mentioned something about having a one way ticket as he didn’t know when the job would be done. I ignored his text and he call me next day. He said he understands if I don’t want to talk to him or don’t have feelings for him. A bit later he said he feels sick because of this problem. I never responded and deleted the conversation on hangouts.
OnTelegram he didn’t say too much just the same stuff and insist on Hangout communication.

*(!) Instagram Profile “Luckybenjamin123” has gone. Here is another Profile of the same scammer: 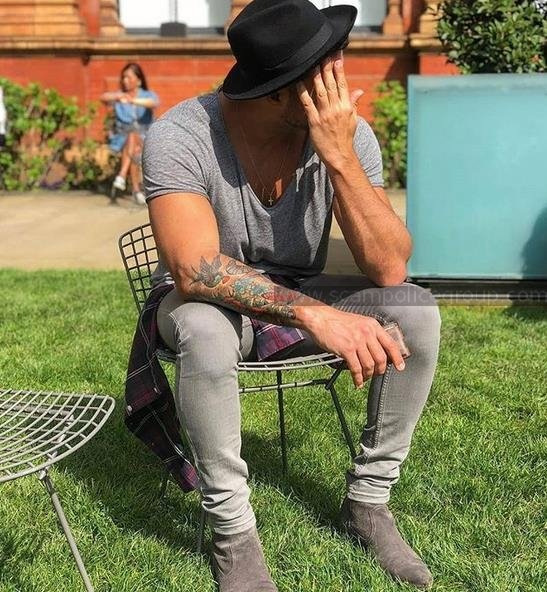 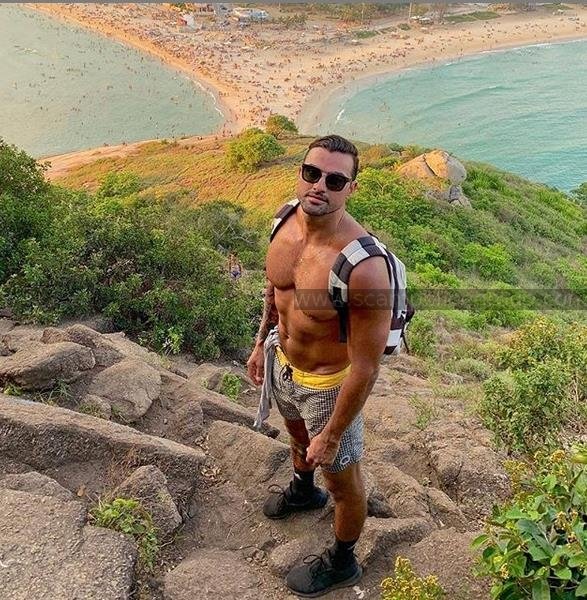 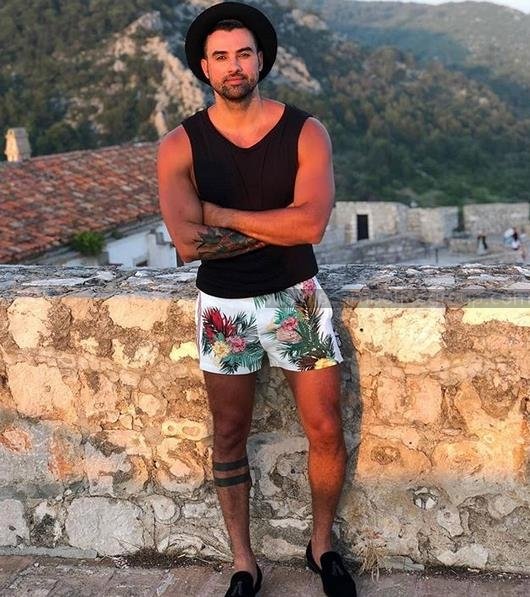 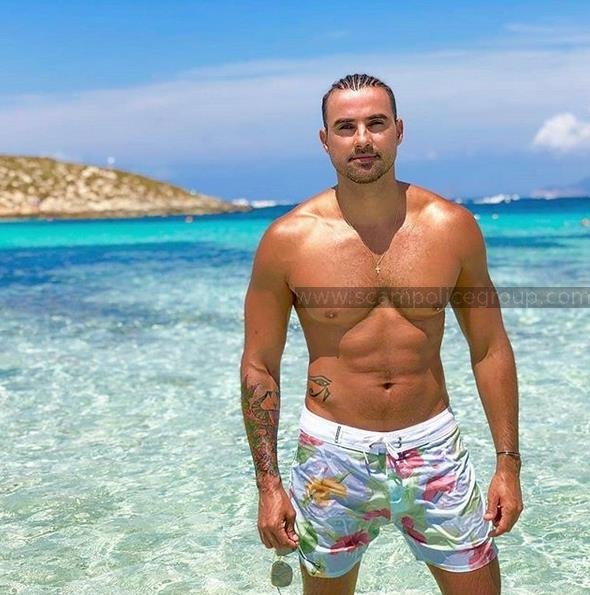 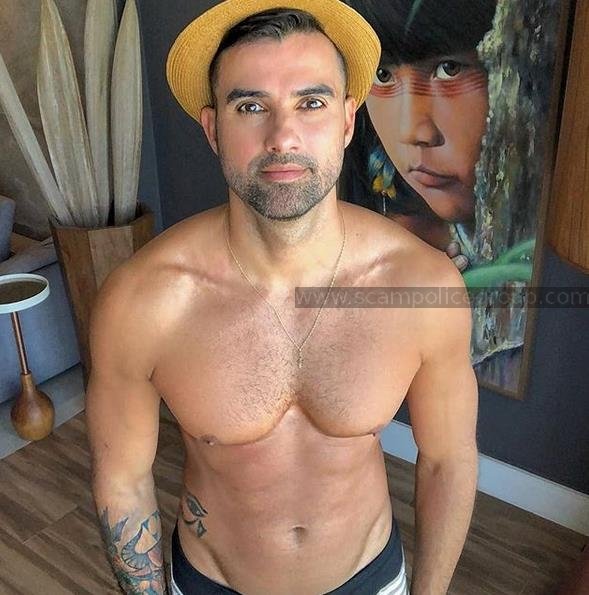 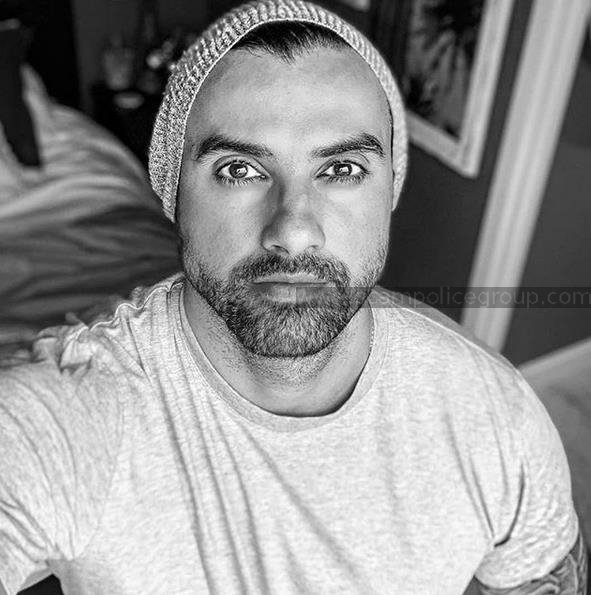 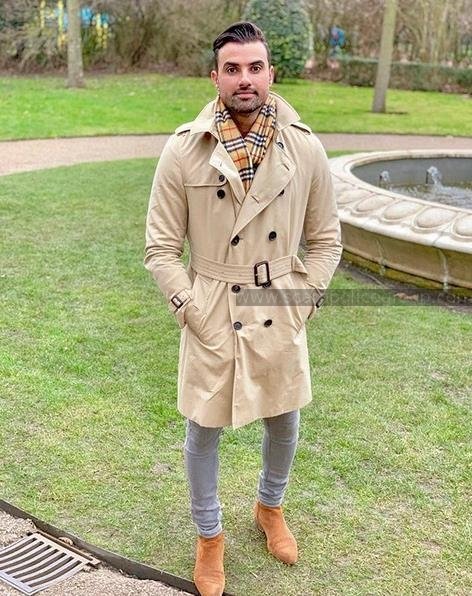 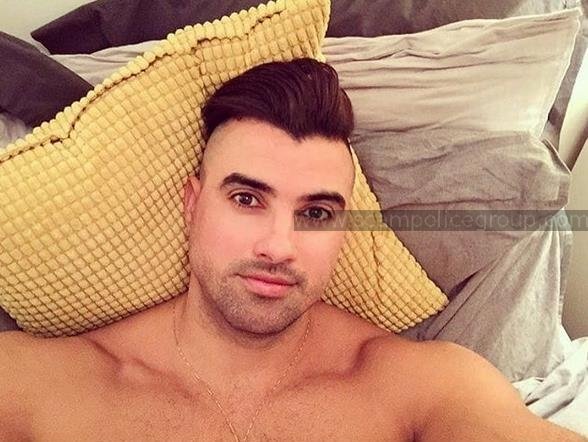 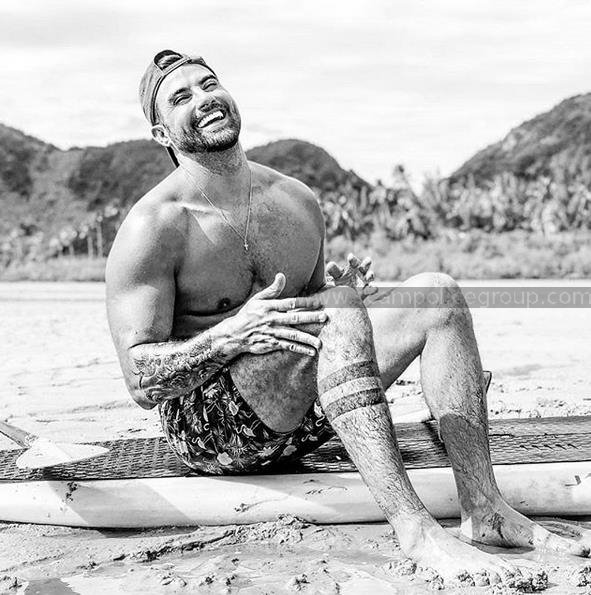 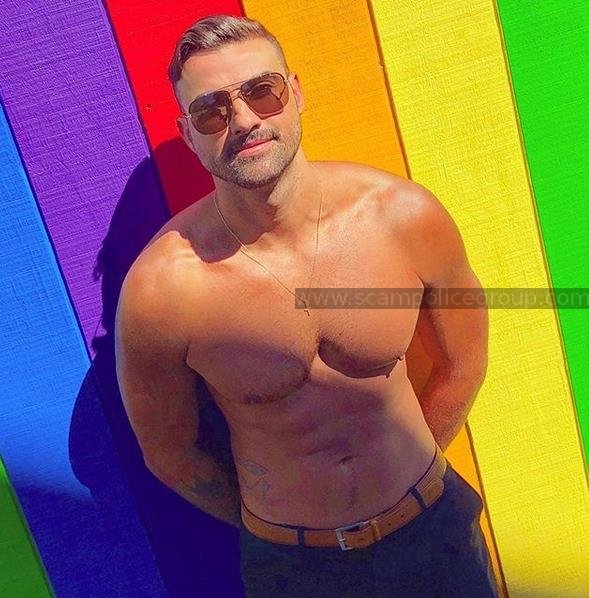 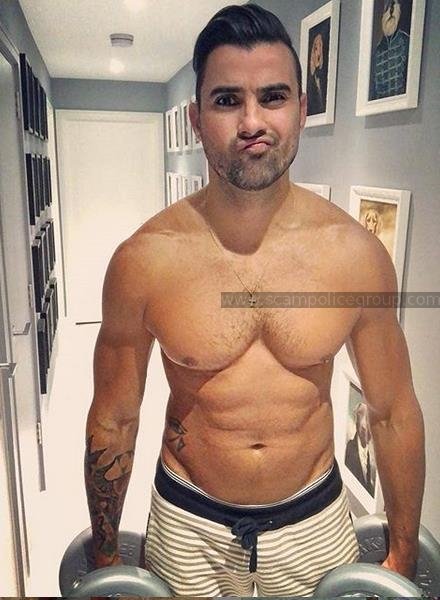 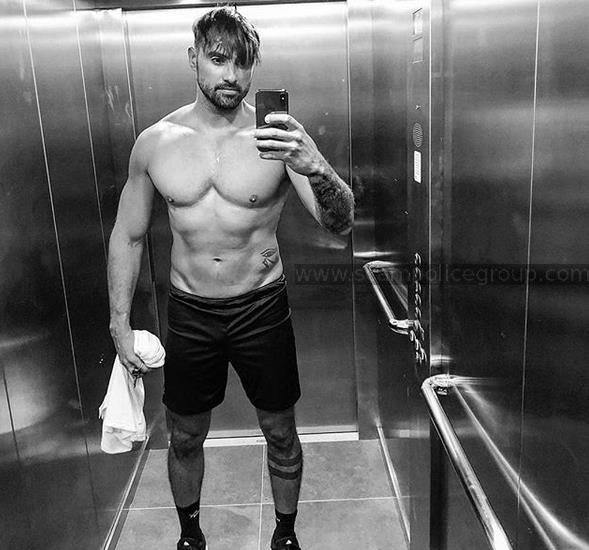 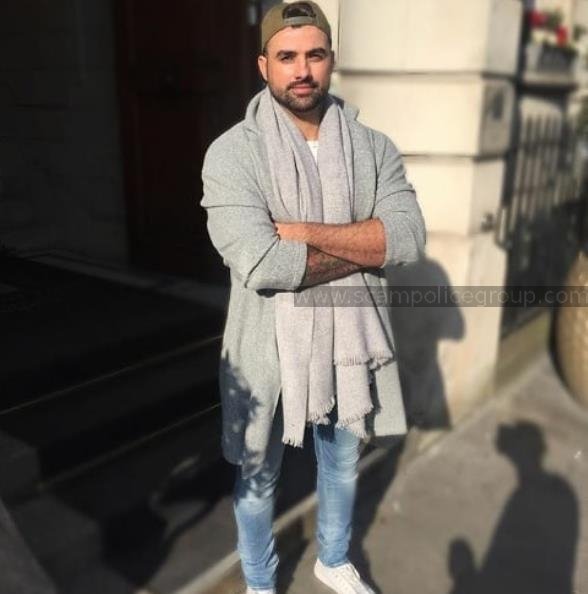 A few pictures from deleted Instagram Profile “luckybenjamin123” were sent by the Informant: 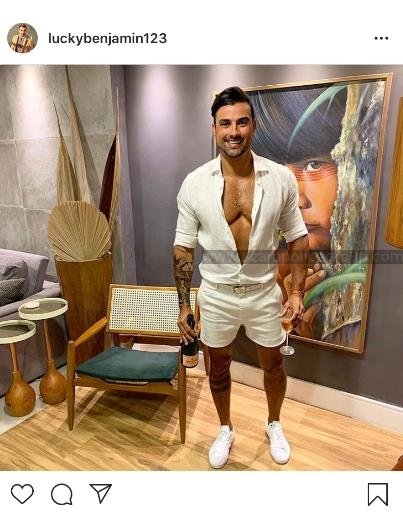 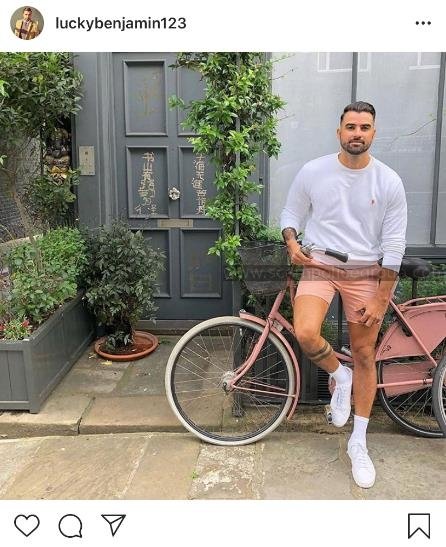 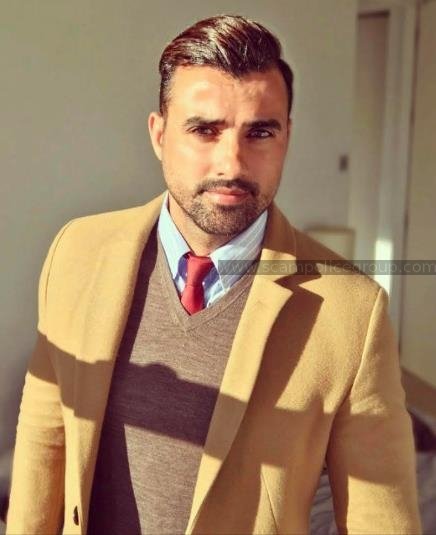 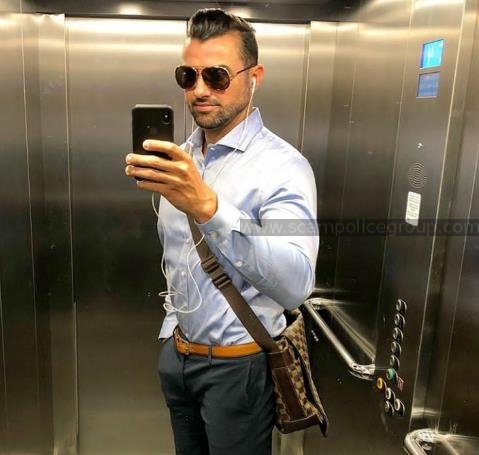 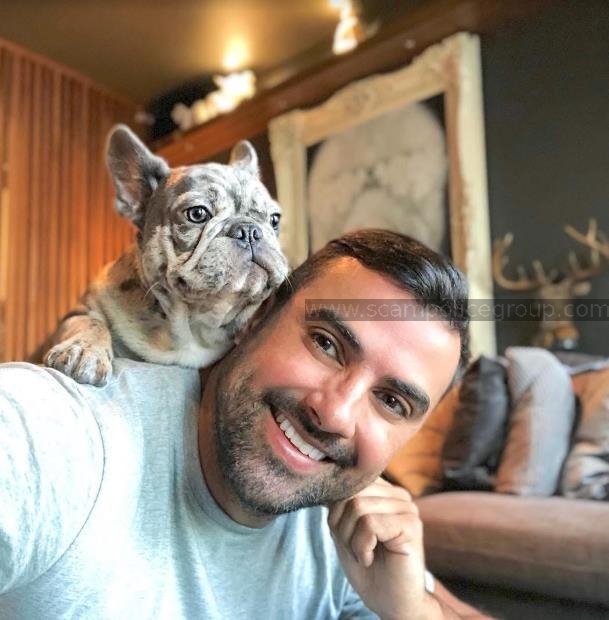 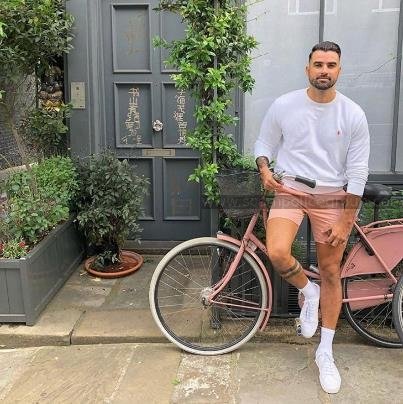 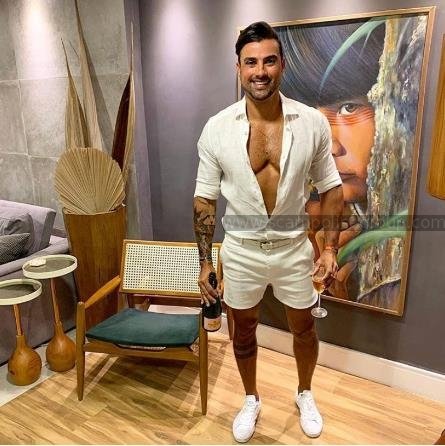 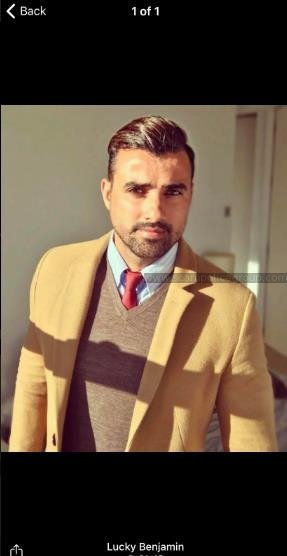 Even though irrelevant parts of chats with the scammer were sent by the Informant to us you should pay attention to the typical practices used by scammers. They often use such psychological methods as asking victims about private and intimate moments like: ”bath-shower”, meal, dream, underwear, etc… to be closer as much as possible to the victim.
They may send scabrous letters to the victims, but it could be an introduction to getting the victim to submit intimate or nude photographs, or indulge in virtual sex and then taking a video that they can use in a blackmail scam later.

Profile of the same scammer: 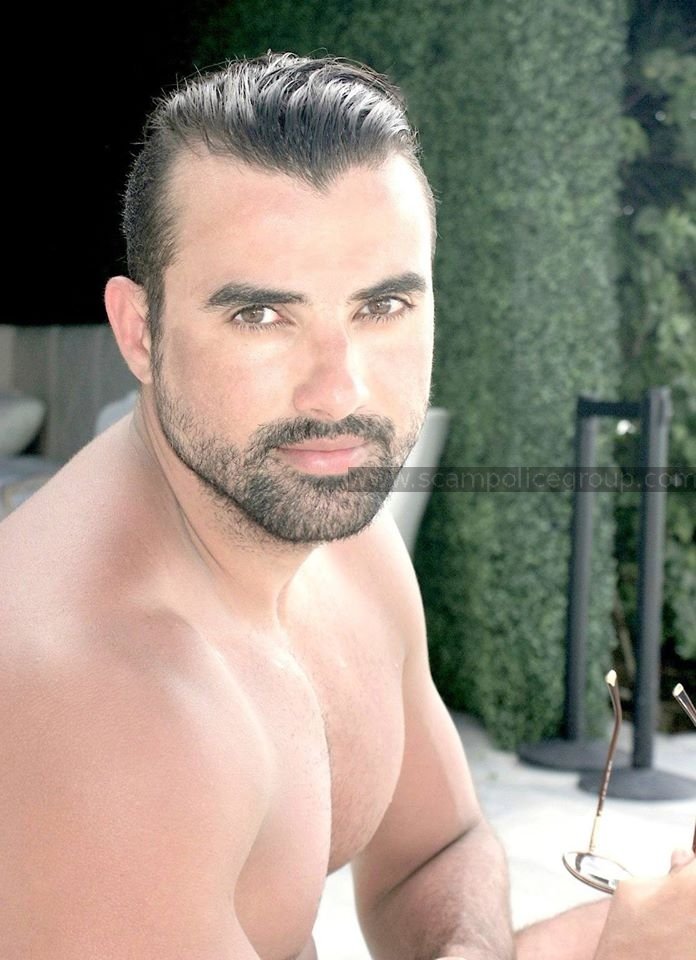 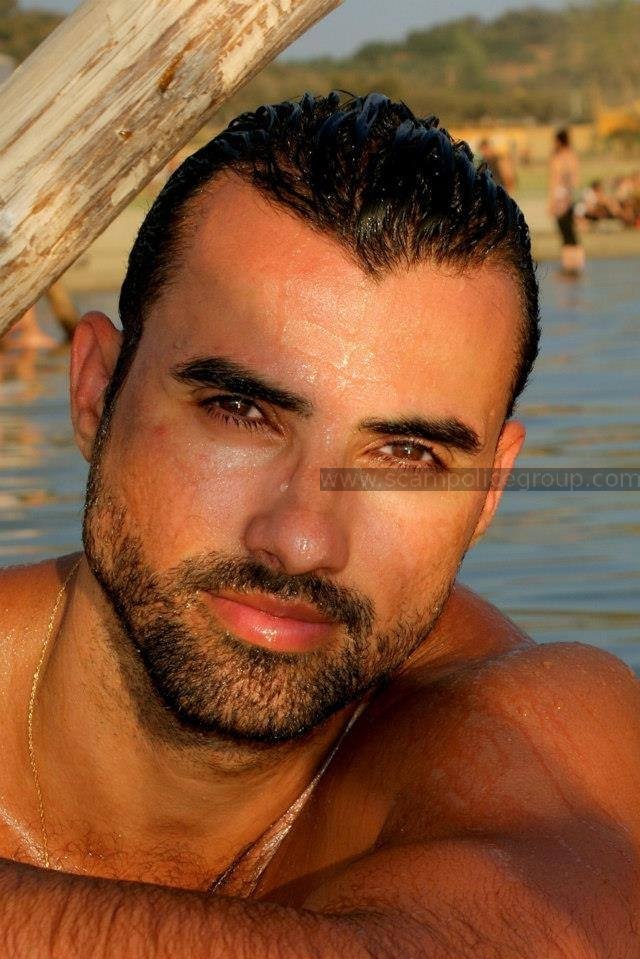 Please DO NOT tell the scammer he is posted here! 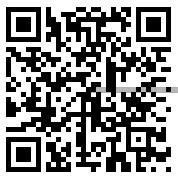 You can subscribe to our website from the box in the right column to get information about new posts.